7 iOS Tips and Tricks you must know about

7 reasons to ditch the hotel this holiday season

Technology has advanced vastly in the past few years. A few years, it was the era of Symbian. Then android kicked and stormed the market with cheap smartphones, which at that point of time were something unheard of. What android did was to present the costly package of the iPhone into an affordable one, and present it to the majority of the world. Since then android has kicked off into a promising future, fulfilling new goals and even competition with iOS on almost equal grounds. However, we cannot forget the forefather of all this technology, the iPhone.

Here are a few tips and trick to bring back the nostalgia and surprise, both the old and new users.

Siri: Siri has always been apples strong suite. The program is equipped with the rudimentary knowledge of pop culture, and will live up to the questions asked by the astute users. Another cool feature with Siri is that you can make it remember the members and friends. Just say the name you want to be remembered followed by your relation, and the contacts will be registered. You may also use Siri to bring up a map and locate where is the specific that you are looking for.

Suppose you happen to be in a serious accident, and due to the sudden shock of events, you don’t remember what types of medication you’re allergic to. The Apple health app is designed to record and store all your health related details. There is a feature called “show when locked” within the app. In the event you are completely unable to move, this feature will flash the emergency details, critical to your health, right on the lock screen. Hence this feature may come in handy for many users.

In apple there is an app with which you can customize the vibrations for some specific calls. Once you set the phone to vibrate you may miss out on some important calls, for which you have been waiting for quite some time. Well with this app, you can set a particular vibration pattern for that particular number, so that you may distinguish it from all the other calls.

While we roam off into some lonely locale, there are times when there is no cell signal. This may prove to be frustrating. With traditional phone you will roam around until you get a decent signal. Type *3001#12345#* into the dialer, and you will activate the field test mode, which include precise signal strength readouts, and maps of nearby available signal points.

Inside the message settings, enable the expire option and your messages will auto delete themselves after the set interval.

In order to hide your caller ID to the person on the other end, type #31# followed by your number. Your caller ID will remain hidden to the receiver. 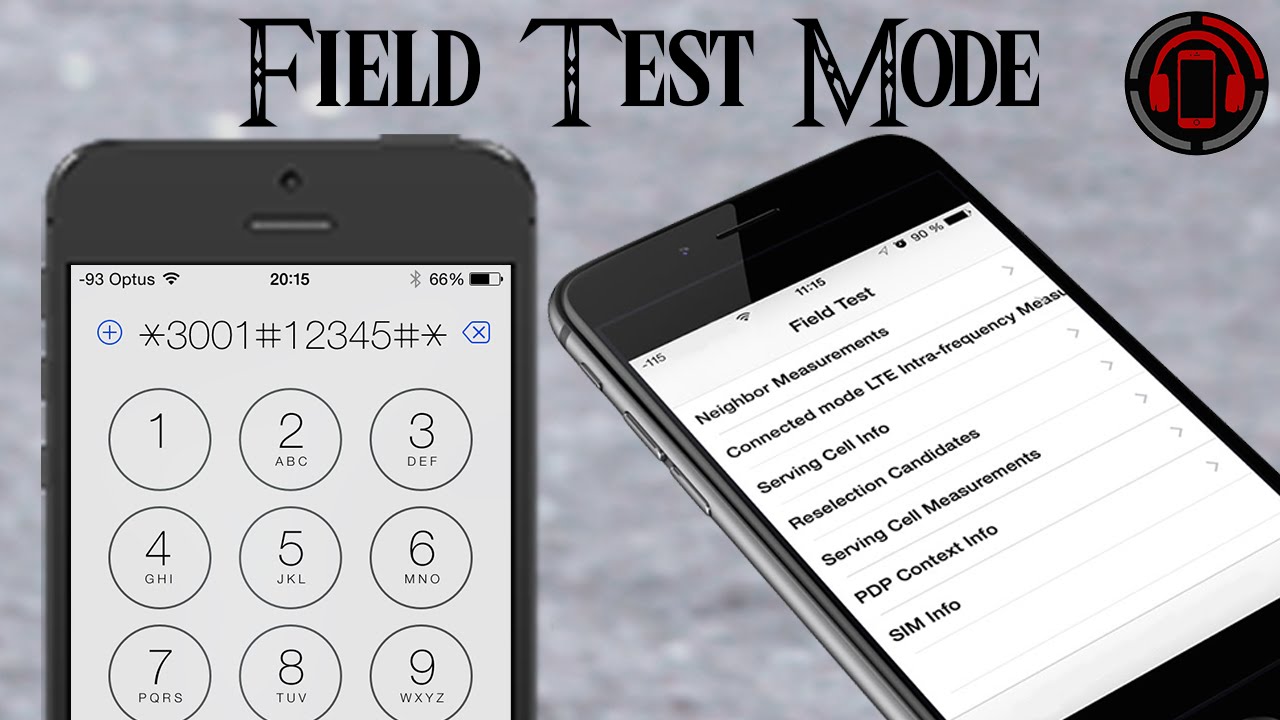 No more pressing buttons to see your notifications. Go to settings, and enable the “Raise to Wake” option under the Display & Brightness section. Now when you pick up your phone, the screen automatically comes to life.