7 things that confident people do differently

Confidence is one of the most vital traits which you need to achieve success in life and it greatly helps you pass through the tough times easily.

The confident people, regardless of what they lack, looks, social connections or money, always radiate with energy. With this energy, the confident people always leave a profound impact on every person they encounter.

Here are the top 7 things which the confident people do differently from the others.

You would very rarely hear the phrases such as “I am not sure”, or “It might be” showcasing uncertainty from the confident people.

Confident people, on the other hand, speak very assertively which ensures that people listen to them and pay attention to what they speak.

Often, people are turned off by the ones who seem very desperate for attention. The confident people don’t seek the attention. They understand that being themselves is much more important than acting as someone else.

They don’t indulge in doing actions which can help them seek attention.

The confident people don’t always move ahead on the conventional path, instead, when they see an opportunity, they take the risk.

They don’t worry about the fact that if anything goes wrong, they would, they might have to face failure. They take risks, work hard in the right direction and make things happen.

They Don’t Afraid Of Being Proved Wrong

The confident people don’t get afraid from being proven wrong. They always like to put up their opinion and share their perspective, and if they are proven wrong, they learn from the experience.

The self-assured people always know what they are capable of, and they don’t consider being wrong as one of the personal slights.

They Listen More Than They Speak

When we speak, we only repeat what we know about, but, when we listen, we learn a lot of new things. The confident people listen more and speak less as they don’t have anything to prove.

Rather, they are always open for learning and like to learn and grow. They don’t see the interactions with other people as the opportunity to prove themselves to the others.

They Are Happy When Other People Succeed

The insecure people often doubt their relevance, and due to this, they criticize others and try to steal the spotlight so that they can prove their worth.

On the flip side, the confident people aren’t worried out their own relevance as they draw the feeling of contentedness and self-worth from within. This is why, when their counterparts succeed, they don’t get jealous instead feel happy about it. 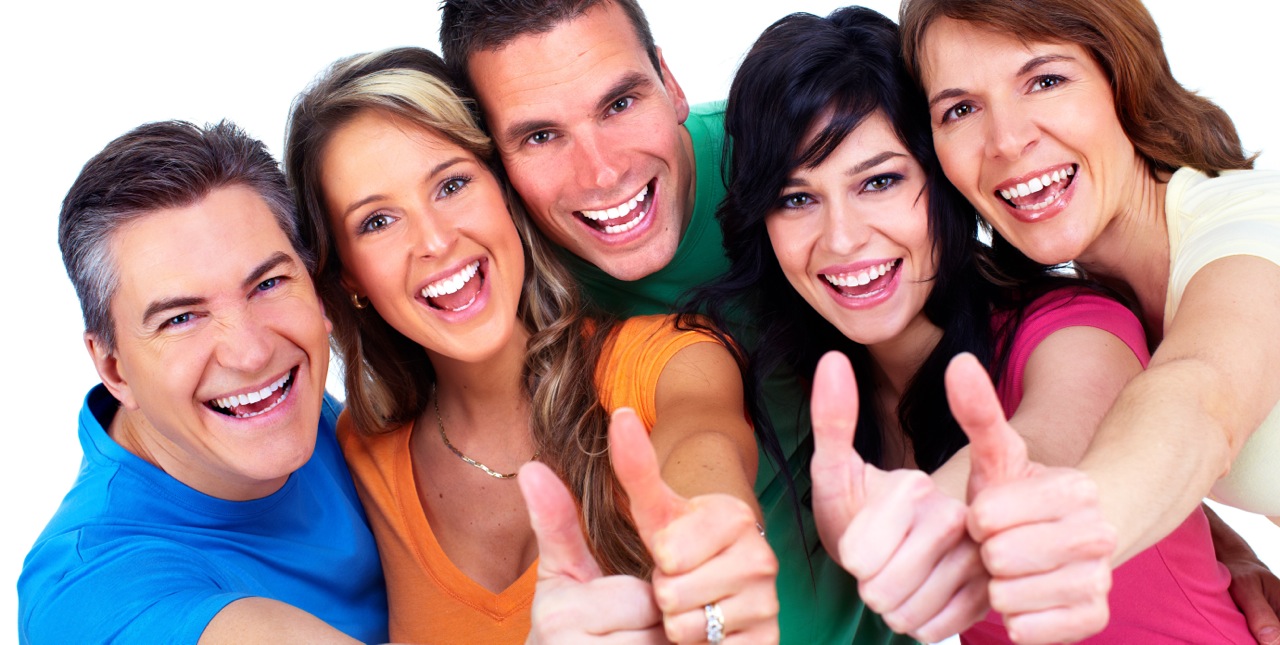 They Are Not Judgemental

Being judgmental is not the trait of the confident people. The confident people refrain from passing the judgments about others because they are aware of the fact that everyone has got something different to offer.

They don’t feel the need to consider other people inferior to them in order to feel good about themselves.