6 worst cities in the world to live in

How to get rid of belly bloat easily?

7 benefits of cycling you must know about

When you search the internet, you will find a list of livable cities, but what about the worst places in the world which you should avoid. The Economic Intelligence Unit recently threw light on the worst cities that must be avoided under every situation. You may be wondering what actually categorizes a city as the worst city. It is mainly the poor culture, the environment, poor health care, bad educational scenario or poor infrastructure, lack of security that makes a particular city worst.

As per the Economic Intelligence Unit, Damascus in Syria is the worst places to reside in. Cities are allotted scores on the basis of lifestyle changes being faced by the people. Since the year 2011, Syria has been plagued with violence and destruction as the rebels began to fight out the government. Around 2 million people ran away from Syria since the place got battle scarred. Damascus is the very source of recent tension. 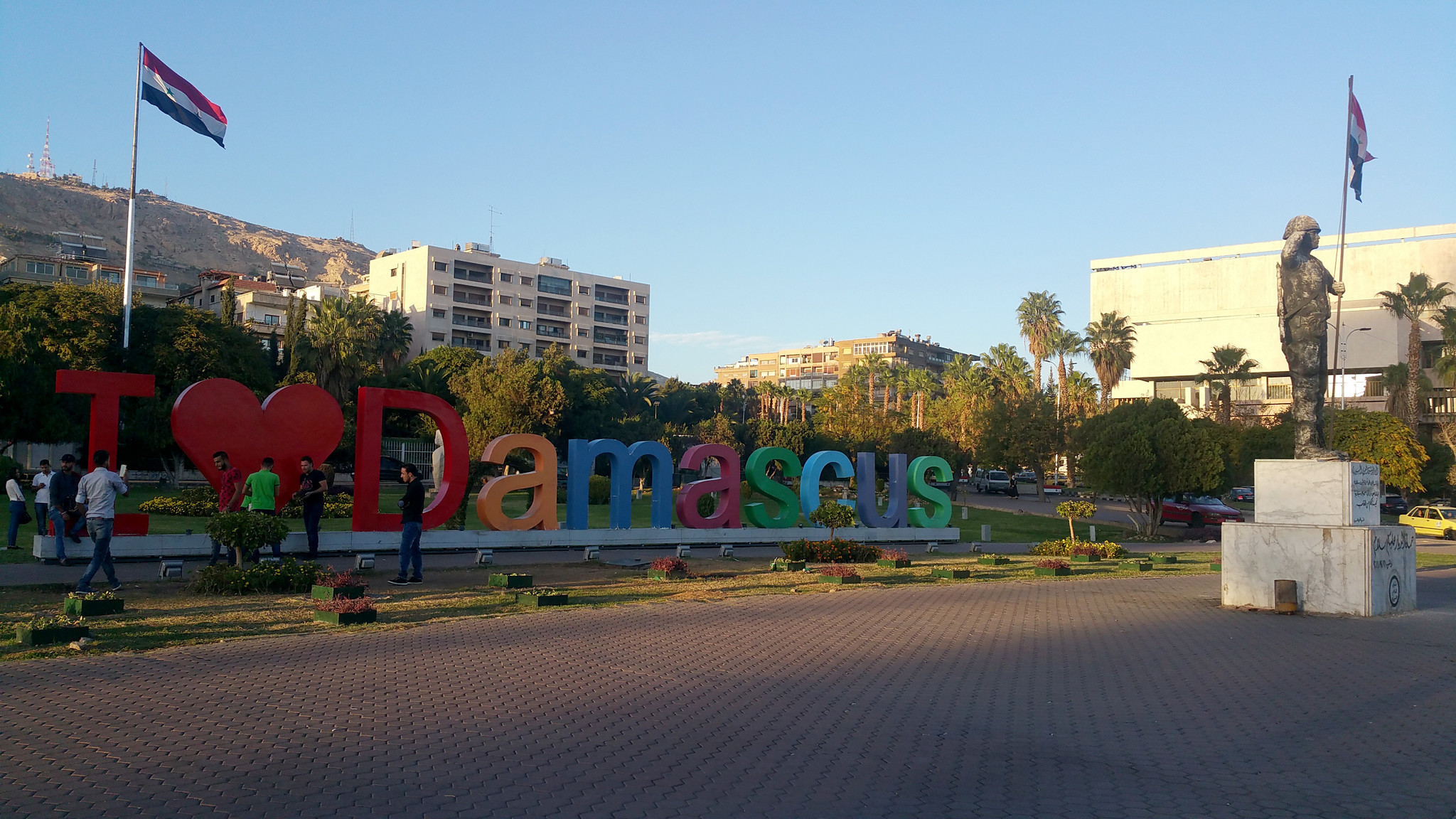 This is another worst city in the world to live in. We can say that it must hold the Rank 1 when it comes to the worst city to live in. Harare in Zimbabwe ranks very low in terms of education, health care, infrastructure and overall rating are also bad. This is all because of the political and civil unrest, higher level of petty crimes like robbery, theft, etc. The infrastructure is very poor and a lack of public transportation and healthcare facilities may be noticed. The major city of the world is becoming a tough place to live in owing to the social unrest, an increase in the crime rate. You should avoid Harare in Zimbabwe.

It is surprising to note that this African city is the worst place that you may live in. When it comes to the infrastructure, healthcare, education, culture or environment, Douala scores too poorly. But, still, it does not occupy the top position in the 6 worst cities in the world to live in due to higher stability. Owing to the poor infrastructure, lack of stability, it is a third worst city to live in the world. 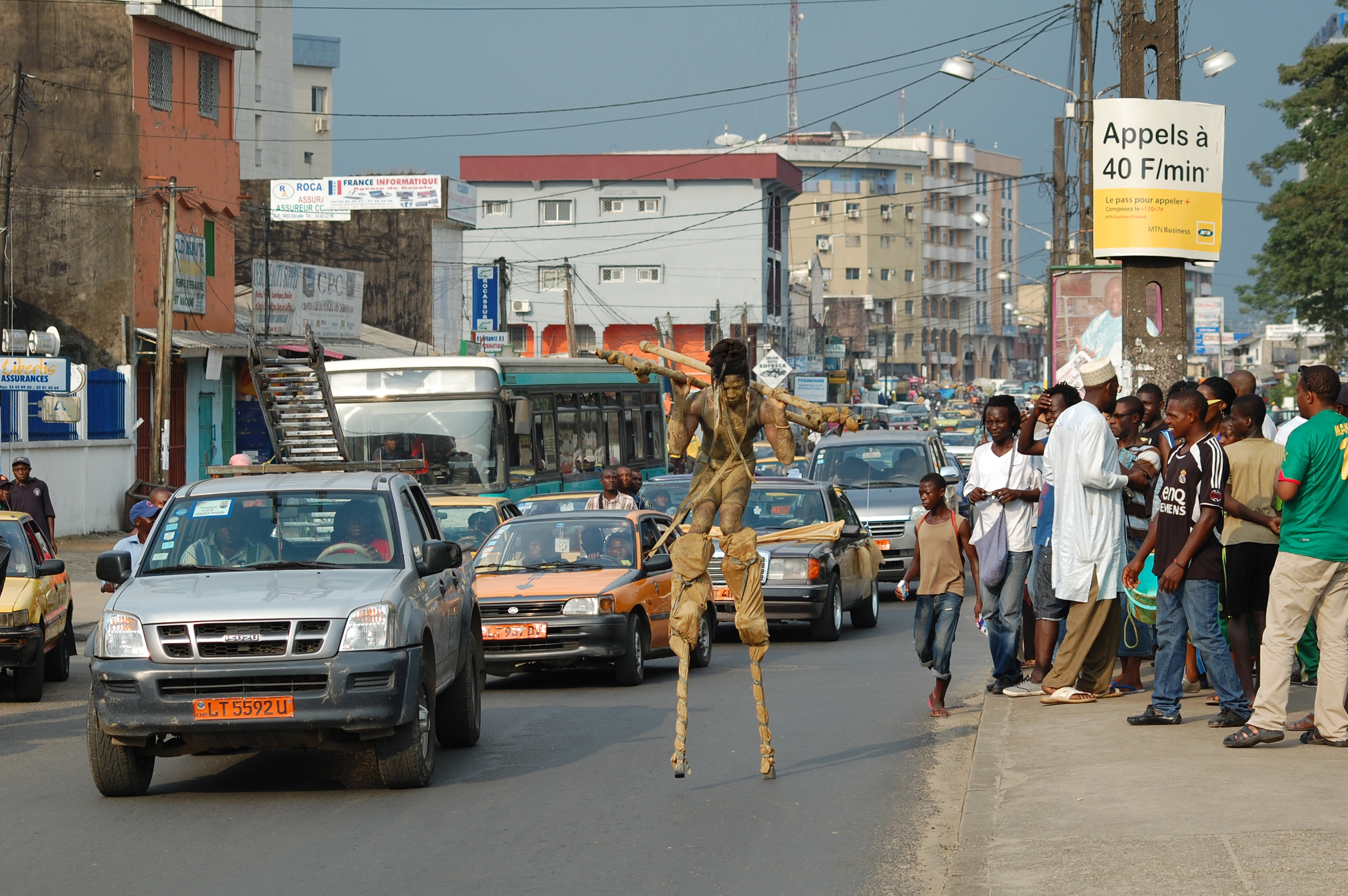 When we talk about the scores in terms of political and social stability, Karachi in Pakistan has the worst score. The environment and culture are extremely poor. But still, the education score is 66.5 and so it is not in the number one position of worst cities. In terms of healthcare, infrastructure, stability, the city scores poorly. 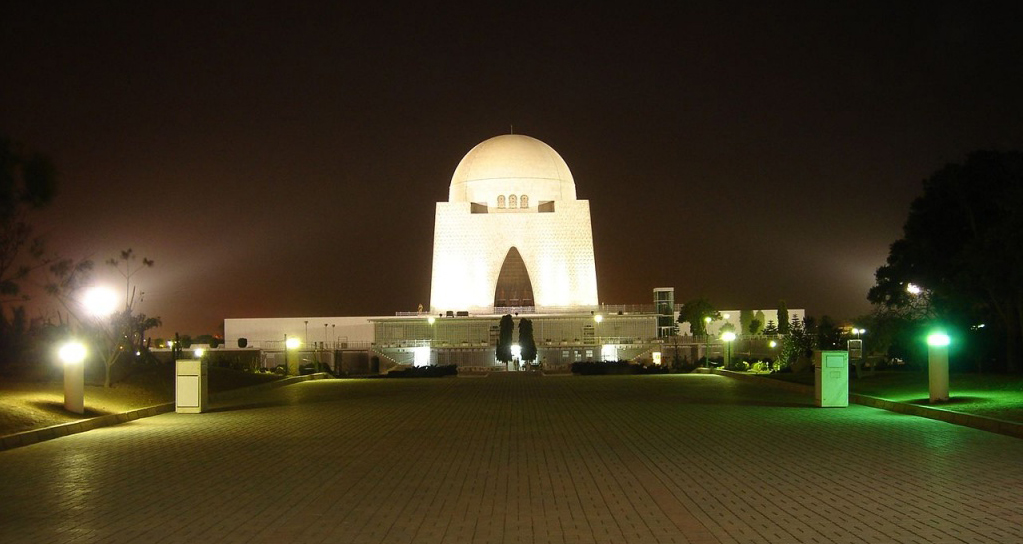 Violent acts in Dhaka are rampant and this is why the city is the worst place to reside in. The livability ranking is poor owing to the acts of terrorism. It is also poor in terms of infrastructure. It is very unstable and features a poor infrastructure. Since the time the garment factory has collapsed, killing 1000 people, Dhaka has become controversial.

Owing to the rise in hostility, protests, and violence in Libya, it has become the worst places of the world. There is a sharp decline in the livability of the city. 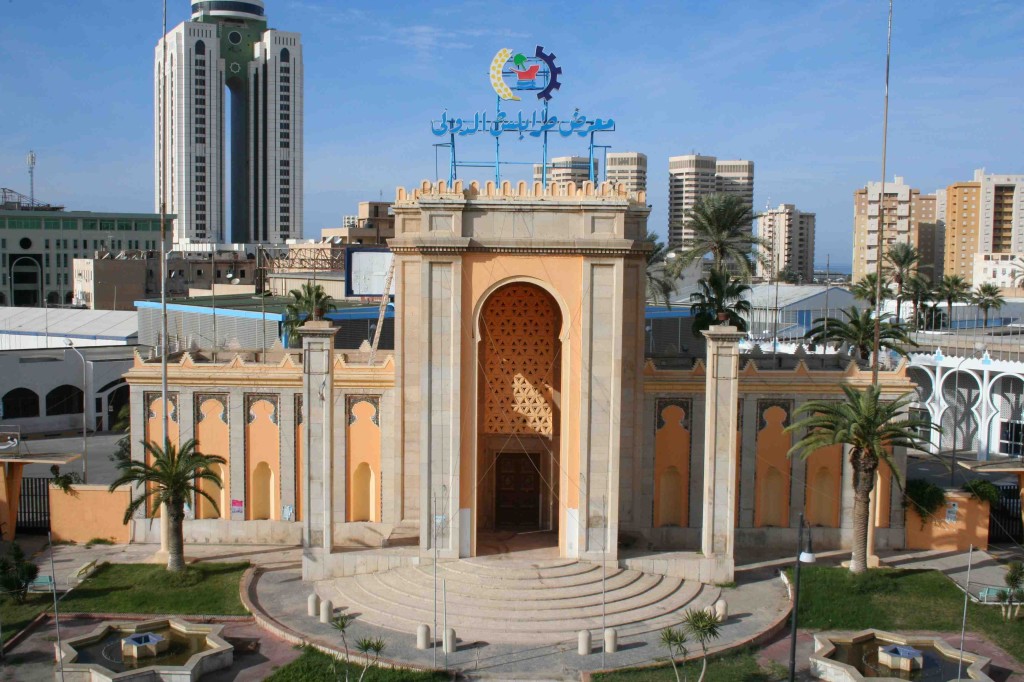 You must avoid the above 6 cities of the world. They are the worst places that you may want to live in.