10 habits you can find in mentally strong people

We all reach a difficult point in life when our mental strength is tested. Grit scale, developed by Angela, determines the level of success of the people and their mental toughness. It helps to measure the level of intelligence one shows in any tough situation of life, his tenacity, strength, passion and the willingness to stick to the goals.

When we talk about mentally strong people, they display some positive habits. Let us check them out.

Real heroes do not tend to give up when the situation is tough but rather they fight it out and further develop their strength. In life, we humans have two situations, either give up when faced with a calamity or fight it out. Strong people face the calamity and push themselves all through the challenge. 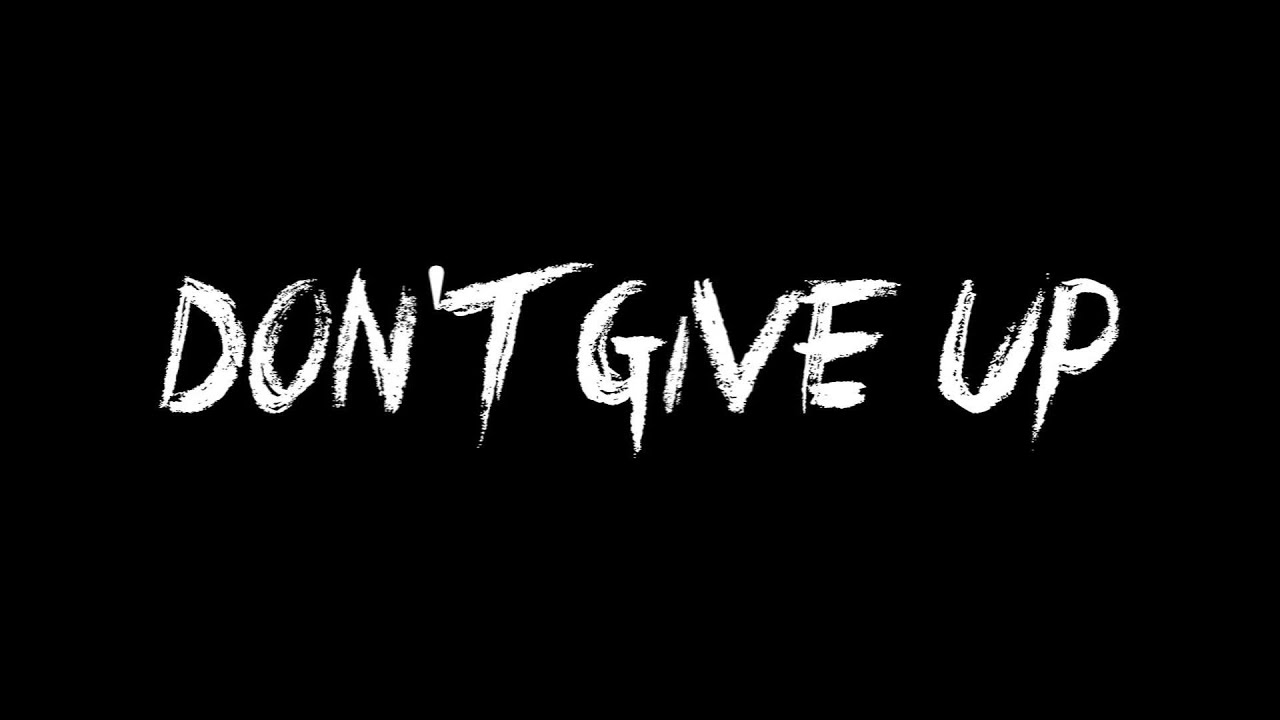 A greater level of emotional intelligence

Mentally strong people are patient enough to wait for the rewards or successes. Patience is the key to success in life. Even if you are getting a big reward for something, you need to be patient about it and not get over-excited.

They keep trying even after falling

Keep a check over the emotions

The ones who are mentally strong, they know how to keep a tab over their emotions. They know how to manage or control their negative emotions. Strong people never allow emotions to take over them. It is frustrating and tiring to deal with negative and difficult people. But, here lies the genius of mentally strong people who know how to handle them. They keep checking their way of interacting with the toxic people. Strong people do not allow anger to intervene and create a chaos. Rather, they approach everything rationally.

They make decisions which they are afraid to take

Strong people take tough or valuable decisions when needed. They can make tough calls without even thinking much about it.

People who are strong mentally, they believe in themselves and lead themselves. When no one believes in them, they maintain their resolve.

They accept changes in life

Those who are mentally strong, they do not give up when there is any event which is life transformational. They are adapting and flexible enough to embrace changes and move forward.

They are accountable for their actions

Mentally strong people know what they are doing and so they hold themselves accountable for the actions they take. They know that people will remember the way the problem is handled rather than how it is created.

The above 10 habits you will definitely find in mentally strong people. Well, there may be other traits as well.