6 signs that you lack emotional intelligence

6 signs that indicate you are suffering from depression

Did You Know This About Pammi Aunty?? – An Interview With Ssumier S Pasricha

Before the emotional intelligence was discovered by the masses, there has been always a missing link between an extraordinary finding, that, people with the average IQs could sometimes outperform the ones with the highest IQs.

This anomaly raised a colossal wrench into one of the broadly held and accepted assumption that IQ is the only factor that accounts for success among the people.

The decades of the new research found out that “Emotional Intelligence” is one of the critical factors which differentiates between the successful and unsuccessful people. This factor is so critical that about 90% of the top performers possess high emotional intelligence.

If you want to find out that whether or not you are emotionally intelligent, then check the following top signs of the people who lack this vital trait.

If you hold grudges, are unable to let them go easily, then you might be lacking the “Emotional Intelligence”.

The negative emotions which come with holding the grudges are a type of stress response, and thus, holding grudges imply hat you are holding on to the stress. The emotionally intelligent people always distance themselves from the mistakes they have made in the past, but, they don’t forget them.

By keeping themselves at a safe distance from their mistakes, they ensure that they don’t always keep on regretting about them, yet hey learn from it, to adjust and adapt for the future success. So, if you have a habit of holding onto your mistakes, you certainly lack emotional intelligence.

People who lack emotional intelligence or EQ are often quick in forming opinions and making assumptions, and then they succumb to their confirmation bias. More often they argue to prove that their assumptions are right. 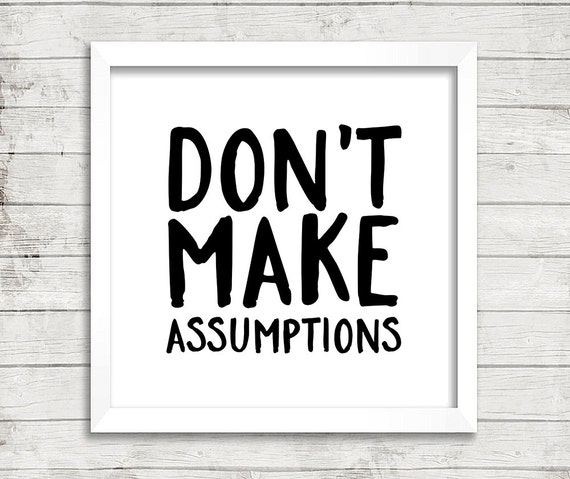 On the other hand, the emotional intelligent people don’t arrive at any opinions about anyone or anything very quickly without considering the strong facts.

All people in the world experience emotions, but, there are only a few who accurately identify their emotions.

People with low emotional intelligence are often not able to distinguish between different emotions and are aware of only a couple of types of emotions and thus, categorize every emotion only under those few known categories.

People with the higher EQs are able to balance the good manners, kindness, and empathy with an ability to assert themselves while establishing boundaries. This is an amazing combination to handle the conflicts.

The people who lack emotional intelligence often find themselves unbalanced and they also experience difficulty in being assertive.

If you easily come under stress and your feelings quickly build into the uncomfortable sensations of anxiety, then you lack emotional intelligence.

The emotional intelligence skills of a person help him/her manage stress easily and tackle the challenging situations with a calm attitude. The people who fail to use their EQ skills are more likely to manage their moods, depression, anxiety, substance abuse etc.