What is Ransomware and what should you know about it?

6 time management tips which can help you succeed

Creating Her Own Beat – An Interview With Sarah Thawer

12th May’ 2017 witnessed the biggest ever global cyber attack in the entire history of the internet. A ransomware named “WannaCry” stormed through the world wide web, with its damage epicenter being the computers and IP addresses hailing from Europe.

By leveraging a vulnerability in the Windows OS, which was first discovered by the US based security agency, NSA and revealed to the world. While Ransomware attacks are not new, and it has been a growing trend for the past two years, but, what happened recently was record breaking.

In just a few hours, nearly 2,00, 000 machines got infected, and the big organizations such as the NHS and Renault got struck byte attack. The ransomware attack simply crippled their operations and locked their data.

Anyone who has not updated his/her windows computer with the latest updates or the security patch released by the Microsoft to secure the system against the ransomware is at risk. 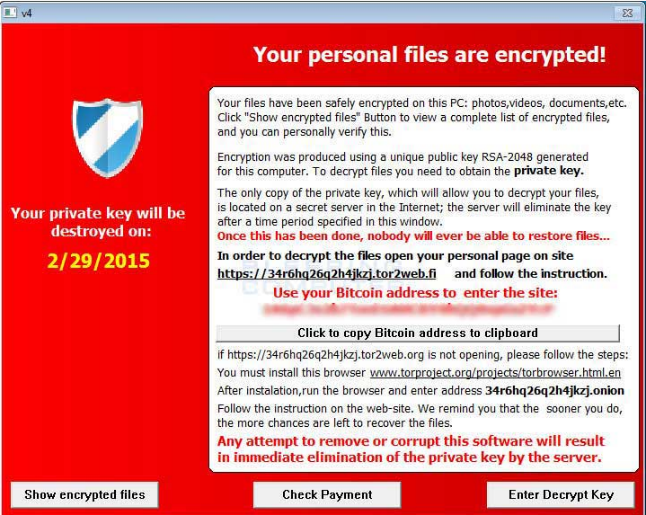 Also, the people activating macros on their computer system in a malicious document or clicking a link in the spam email are at risk.

With a ransomware attack, the entire data on the system would get locked, and you may end up paying hundreds of dollars to get your system unlocked, and data accessible.

Ransomware Is Sometimes Not Even Detected By Antivirus Software

There are a plethora of evasion techniques used by the ransomware, and thus, most of the times it goes undetected when you run an antivirus software on your computer.

By being present in a computer system for long, it becomes capable of causing a higher damage. The principle is very simple, the longer a malware infection persists on a PC, the more data can be extracted by it and the more damage it can do.

The ransomware uses anti-sandboxing mechanisms to ensure that it does not get picked by the antivirus. Also, it leverages the domain shadowing for concealing its exploits, and features the inbuilt traffic anonymizers like BitCoin and TOR, to avoid being tracked by the law enforcement agencies.

Also, it asks for payment in bitcoin, the virtual currency, which makes it very difficult to track that where the payments are going.

Can You Protect Yourself Against A Ransomware Attack?

The best way to protect your computer system from ransomware is by updating your Windows OS version to the latest. There are many updates, bug fixes and security patches which are issued by Microsoft from time to time, but, most of us don’t update the systems and the vulnerabilities are exploited by the viruses and malware.

Microsoft has issued the updates and security patch to secure your computer system against ransomware attack. So, simply install your OS updates to protect your system.

Even if you are using an old version of Windows, like Microsoft XP, for which regular updates are no longer available, you can get the update specifically designed to secure your system from ransomware. So, first of all, install this update on your PC.

Secondly, don’t click on any links or download attachments from the spam emails or doubtful senders. Avoid updating other software installed on your computer without properly checking what the given update is all about.

Finally, install a strong antivirus designed specifically to protect the computer against ransomware.